Continuing the grouping of the prospects together: now the last few rounds 36-40.

Eric is one of identical twins.  His brother, Patrick, is also a pitcher.  He is a junior, listed at 6-4, 195, from Bear, Delaware.  He and his brother made some headlines when they left the Temple baseball programme to attend NC State (that link.  Prior to that, Baseball America wrote a favourable article about them (+ video of him and his brother). 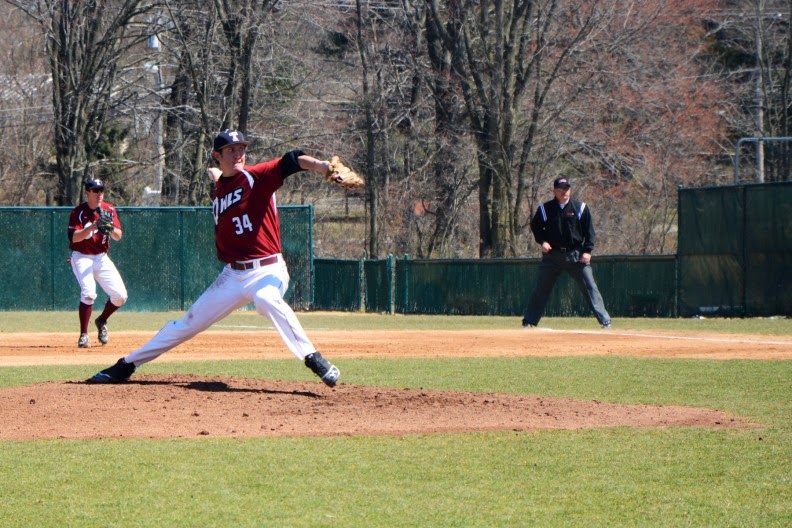 Temple wasn't that happy about losing the Peterson twins, but their programme was due to end at the conclusion of the 2014 season.

In the 38th exhausting round, the Astros chose Micheal Foster, a right-handed hitting second baseman from Northeastern University.  Prior to that, he attended St Mary Catholic High School in Pickering, Ontario.

He also pitches a bit, but the Astros listed him as a second baseman.

He is an article about Michael from April this year, talking about the draft.  He wants to be a Blue Jay, apparently.

Brad Antchak is listed at 6-0, 182 pounds.  He is a Freshman, originally from Delta, British Columbia.  He hit .309/.416/.482 in 233 plate appearances.  His 59 hits included 9 doubles, 6 triples and 4 home runs.  He recorded 33 walks versus only 22 strikeouts, and 20 stolen bases versus 5 caught stealing.  Here is a recruiting video produced to assist with college recruiting.

Last pick of the draft for the 'stros, and they went with a senior second baseman, Alexander Hernandez.  He is listed at 5-9, 190, and is originally from West Palm Beach, Florida.  He attended Palm Beach Central High School.  He majored in Criminology.

Thanks for reading AC's draft coverage, it was certainly an interesting process helping put it all together.  Note is made of the high-quality work of the Constable and Cockroach, who did the first two and one-half days.