A timeline of Bo Porter's rage

CSN Houston posted a clip of the press conference in which Bo Porter stared at reporters for 17 seconds before answering how he felt about Matt Dominguez running like a ninnymuggins into the 1st out of the inning with Carter at third base. Here's a break down of those 17 seconds... 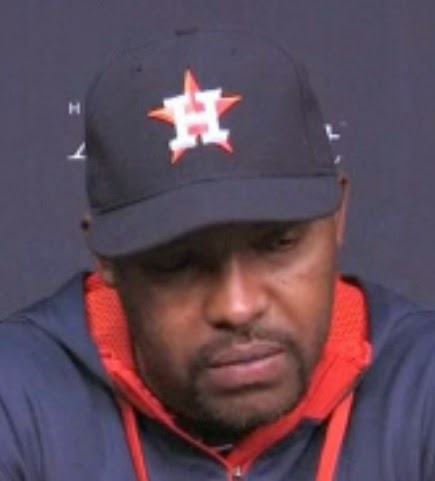 The reporter - presumably Evan Drellich - is in the process of asking Porter about Dominguez's running play. Bo looks down and to the left, recalling the event. In his mind he is rewinding innings 6-9 back to the 5th inning. 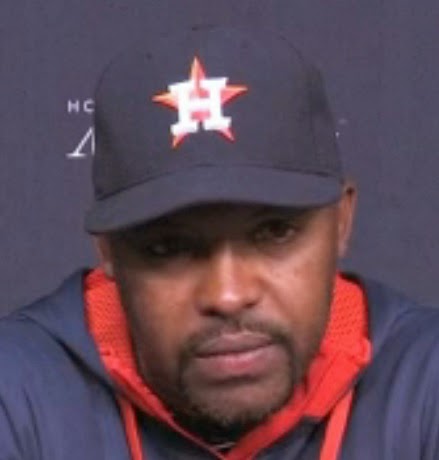 Bo's right eye narrows as he sees Dominguez take a wide turn at first base. The anger is starting to rise in his heart. 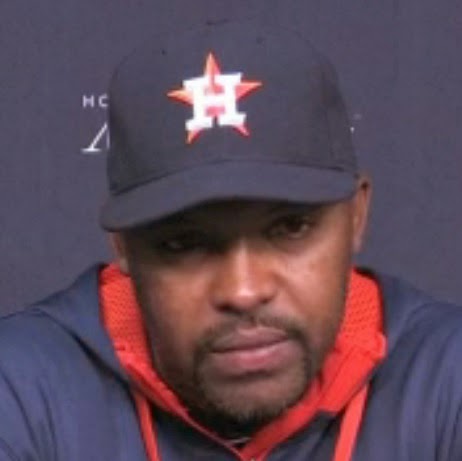 The fire is getting stoked. There is a fog of anger creeping up out of his bowels and covering his eyes. Bo is watching, but not seeing. He is present, but also not present. His gaze is set firmly on the 5th inning and Matt Dominguez running like a toddler into the waiting arms of Omar Infante. 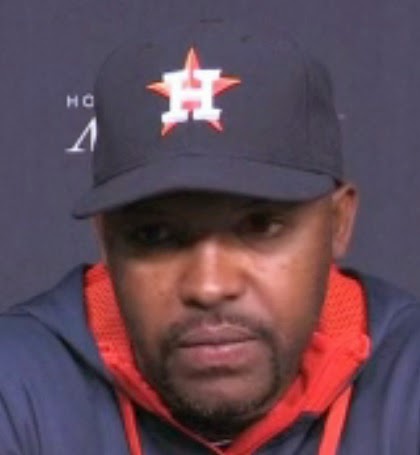 Bo looks back towards Drellich at first, but mainly towards the clubhouse where it happened. His eyes show regret. Regret for the crime - the unspeakable crime - he committed. It went too far. And Bo knew it was going too far as his teeth punctured Dominguez's neck.. 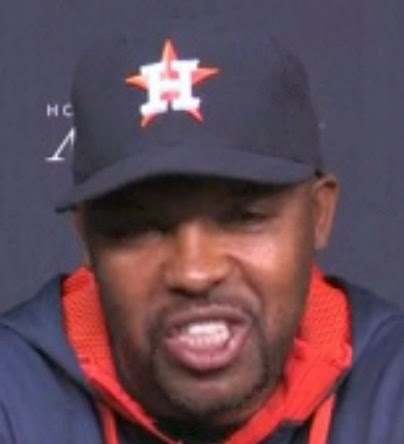 No matter. The deed has been done. No taking it back now. Gotta crack a few eggs to make an omelette. They'll get the blood out of the carpet. They'll call up another third baseman, another third baseman who knows not to run to second on a single to shallow left. Smile knowing that you have complete control over the clubhouse. The remaining 24 know. They all know.