In today's edition of I Have Way Too Much Free Time On My Hands, I break down every terrible thing that happens in every horrible frame of that awful Minute Maid commercial. I was going to keep this post to myself, but it's made with real FRUIT so I'm SHARING. 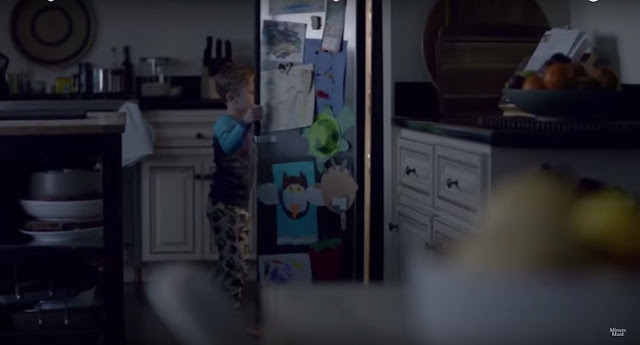 Right from the start I have some issues here. What time is it? Where are the parents? Who does this kid think he is opening the refrigerator without permission? That would have gotten me a decent stint in time out at my house. By the way, cool drawings of your family, kid. Too bad they don't care about you enough to know what you're up to. 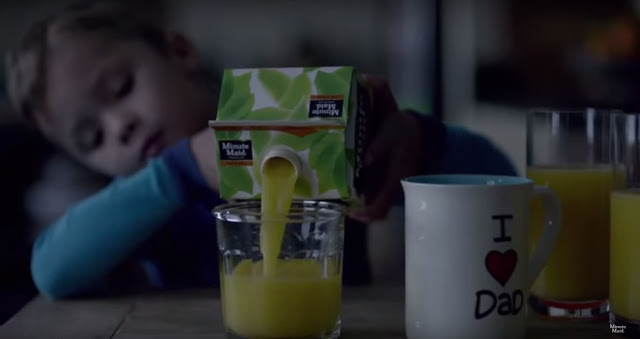 Three glasses of orange juice?! Are you kidding me? How did you even get those glasses down, you can't be more than three feet tall. If you really loved your dad you would have asked for permission. 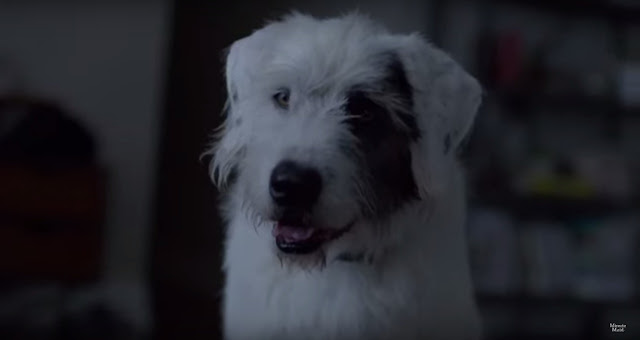 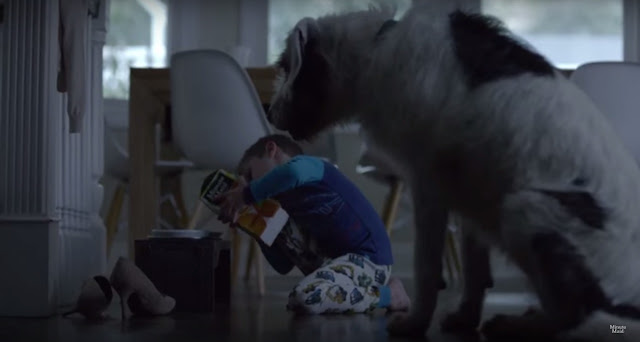 Hey kid, when the dog thinks it's a bad idea, you should probably stop. When you're done clumsily pouring orange juice in that poor animals bowl, why don't you shove some chocolate down it's throat? 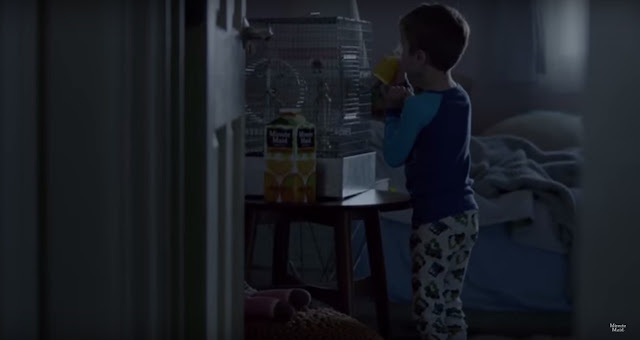 A few things here. One, why would you carry both the already full glass AND the entire jug of orange juice? Are you trying to spill this stuff everywhere? Two, what's your plan for giving this hamster your delicious juice? Last I checked, hamsters don't just lap liquid out of people's hands. I'm just impressed you didn't open the cage and let the hamster run away from the giant monster trying to drown it in a sea of crushed citrus. 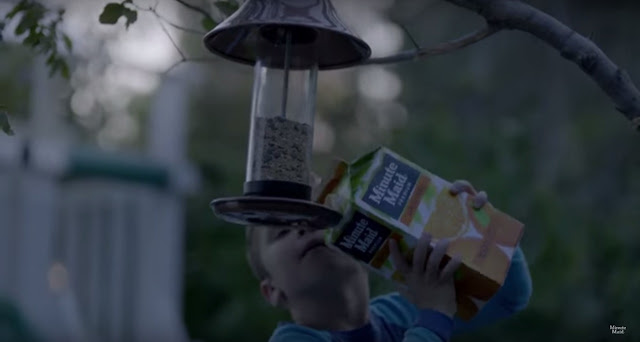 Really? You're just going to pour juice in a bird feeder? It didn't occur to you that maybe the birds were already ok with that bird seed that now isn't coming out because you made a pulp-free moat at the bottom of this perfectly functional device? And where in the world are you parents? There is a four-year-old just wandering around outside and no one seems to care. 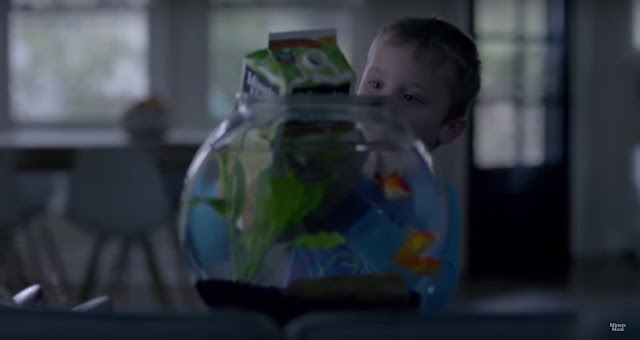 Oh yeah, for sure. Give those fish some orange juice. Fish love swimming around in liquid that isn't water. 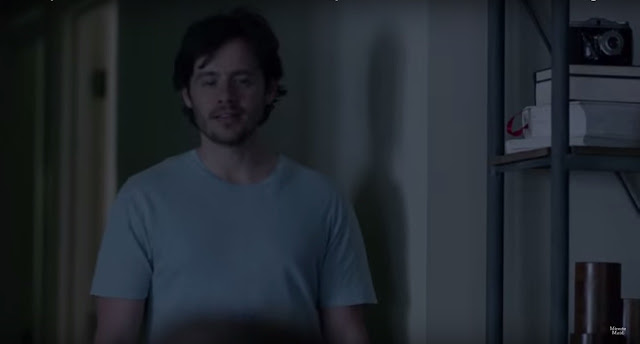 FINALLY an adult! We're halfway into this commercial so it's about time Dad wakes up with a Mimosa-induced hangover and rolls out of bed to find out what his psychopath son is up to. No worries, Pops, he's just been trying to murder every animal in and around the house. 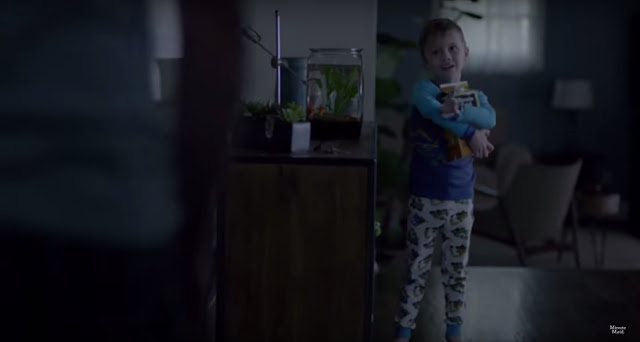 After his dad rightfully asks his son what he is doing, the little punk responds with the worst line of all-time. "It's made with real fruit, so I'm sharing!"

Let me ask you something, kid, if your friends were made with real fruit would you share them with various woodland creatures? What about with that creepy neighbor who I'm sure saw you lugging that jug of juice around like an idiot outside? You know what else is made of real fruit? That apple the witch tried to give Snow White. Has Disney taught you nothing? 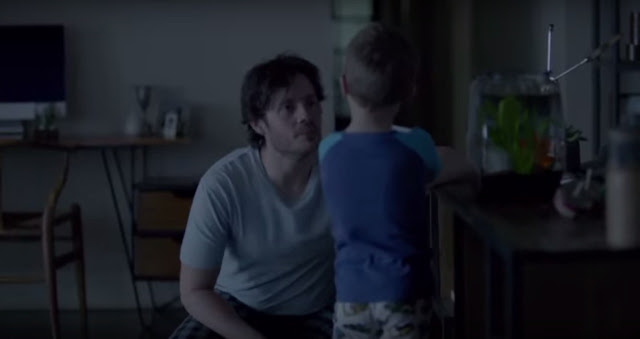 I assume this is the moment Dad has realized that he is about 10 years away from seeing his precious little boy locked up in Juvie for strapping fireworks to cat because, "They're made with real EXPLOSIONS so I'm SHARING." Dad tries to calmly suggest that the little tyrant put an end to his household death spree and give whatever is left in that jug to Mom. 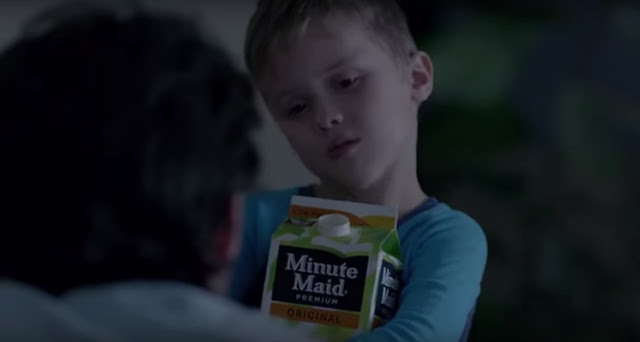 That's what this kid says out loud, but those soulless eyes just scream, "Oh I'll give Mom her juice, alright. I'll give her so much she'll never ask for anything ever again. And then I'll be free to pour my liquids WHEREVER I PLEASE." 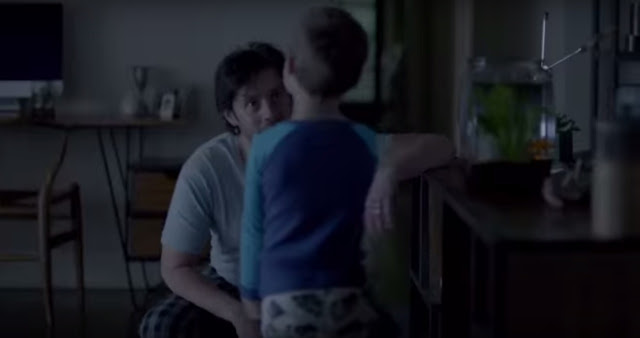 Look into this Dad's eyes and try to tell me that he isn't already counting down the hours he has left to live. The commercial ends here, but the torment is just starting for the Mom and Dad who dared question this kid's juicing techniques.

Legend has it if you get close enough to this house on a dark and stormy night, you can still hear the faint sounds of the parents coming from inside a locked basement... something tells me I'm into something good.