The Astros "bolstered" their "bullpen" by signing "Kyle Farnsworth" today, who will join the club in Houston, with Paul Clemens making his way to Nashville to join OKC.

Why get rid of a guy like that? Because by releasing him on Wednesday the Mets save themselves about $750,000 by getting rid of him prior to his 45th day on the roster. Farnsworth isn't happy.

While Farnsworth won't achieve his dream of finding "a team to play this team," I mean, until the 2014 Astros/Mets World Series, of course, he does have that whole White Guy Rage thing going for him, which is worth at least an extra 2mph in velocity. 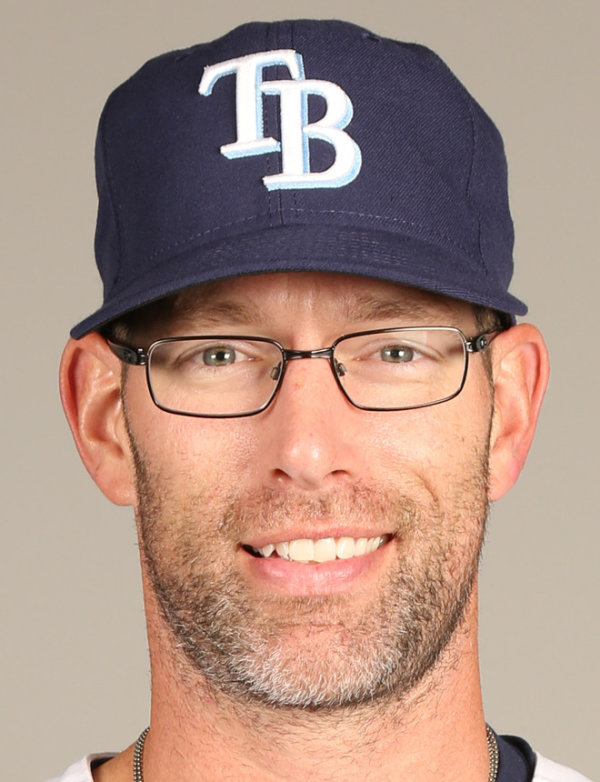